Every year 12,500 students are trained at the NWIM under the programs of secondary vocational education, advanced training and retraining, bachelor’s, specialist’s, master’s and postgraduate studies. The NWIM implements double degree programs in cooperation with foreign partners, including programs in English.

The NWIM specializes in the scientific fields of management, economics, jurisprudence, sociology and political science. The research teams of the NWIM conduct research within the framework of grants from Russian government authorities and from international scientific foundations/organizations. The research findings of the employees are published in peer-reviewed scientific journals indexed by the Scopus and Web of Science databases.

The NWIM publishes more than 60 books and monographs annually. Some of them are produced in cooperation with publishing houses of the leading world universities (Cambridge, Goteborg, etc.). Moreover, the NWIM publishes four own scientific journals.

The scientific and practical journal «Administrative Consulting» is issued by the North-West Institute of Management since 1995. It is published in the international reference system “Ulrich’s Periodicals Directory”. Since February, 2010 the Journal is included in the List of leading reviewed scientific journals. Distinguished Russian and foreign scientists, politicians and opinion leaders of culture are among authors. Editorial Council of the Journal — well-known scientists of Russia and foreign countries, honored workers of science of the Russian Federation. The journal “Administrative Consulting” is devoted to the investigation of the major political and economic issues.

International scientific and analytical journal “Eurasian Integration” reviews problems and prospects of regional integration, practical implementations of the projects, theoretical studies of Russian and foreign scientists regarding politics, law and economics. The journal was established in 2007 and has “open access” status. On March 23, 2016, Advisor to the President Of the Russian Federation, academician of the Russian Academy of Sciences Sergey Glazyev and editor-in-chief of the journal «Eurasian integration» is aide to the President of the Russian Federation.

The mission of the journal “Theoretical and Applied Law” is to form scientific schools in the law and to create a platform for practically-oriented scientific publications. The journal sets high requirements for the quality of texts accepted for publication. Requirements for articles are initially formulated with the prospect of including the journal in the scientific databases Scopus and Web of Science. That’s why the journal is published in Russian and English.

Many research projects are being implemented in the areas of development of the Arctic zone of the Russian Federation, improvement of the investment climate and socioeconomic development of Russian regions, sociological research, the efficiency of state municipal and federal governance. The international research cooperation is represented by the Eurasian Economic Union studies and Post-Soviet integration researches. Also, the NWIM got vendor status of the World Bank Group

The NWIM implements networking activities in public administration field with the largest universities and institutions of the European Union, the Commonwealth of Independent States, as well as the People’s Republic of China, the United States of America, Great Britain, and Republic of Turkey. The North-West Institute of Management is open to partnership with Russian and international organizations in the interest of training highly qualified specialists for various sectors of the economy and improving the quality and efficiency of public administration. 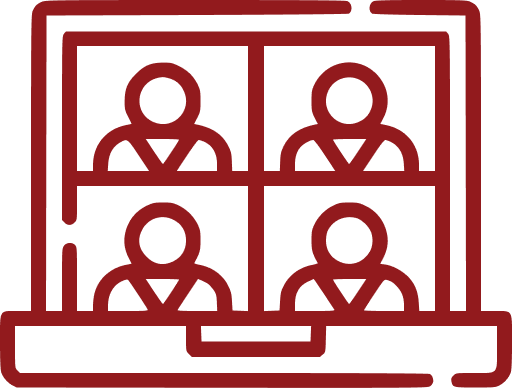 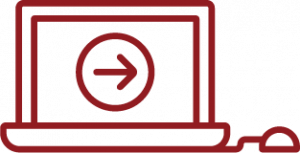 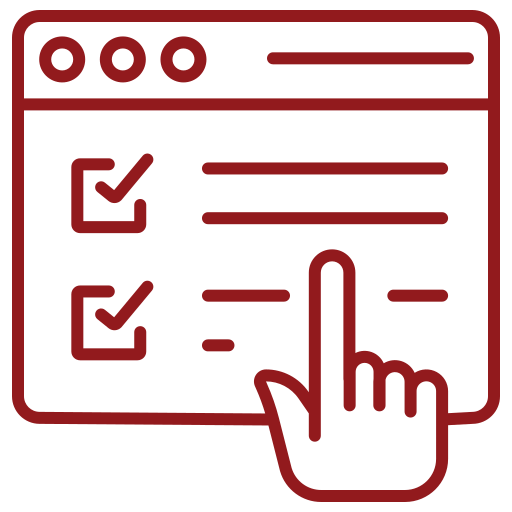 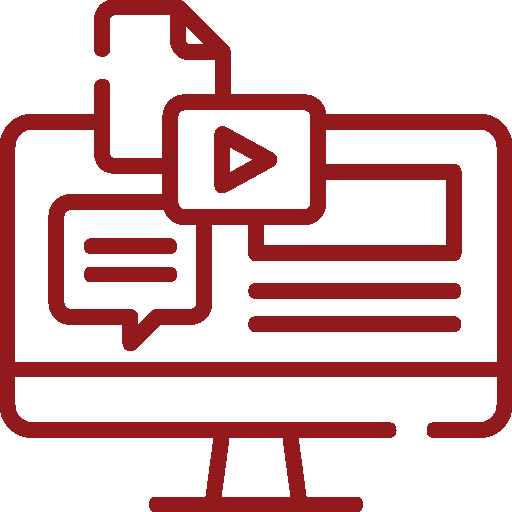 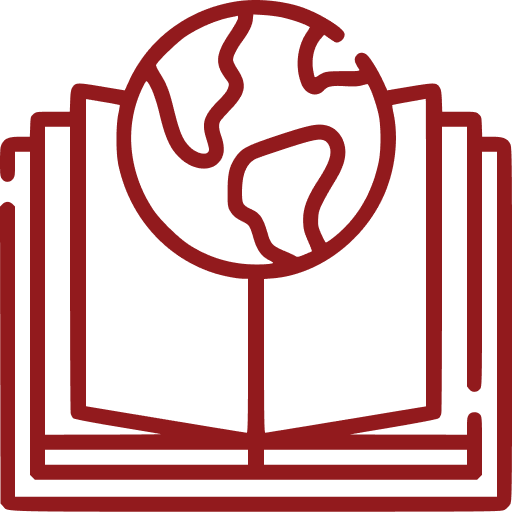